In terms of ownership structure,  TotalEnergies EP Nigeria CPFA is owned 99% by Total Energies  (TEPNG) and 1% by Total Upstream Nigeria Ltd (TUPNI) in accordance with the amended Trust Deed and Regulation and the provisions of the Pension Reform Act (PRA) 2014 . The Scheme was established in 1993, but remained unfunded until 2000 when preparatory funding through the Treasury Department of TEPNG commenced. By November 8, 2001, TotalFinaElf (E & P) Trustees Nigeria Limited was incorporated and appointed Trustee to the Fund. A year later, the first Trust Deed was signed. On May 6, 2004 , the Trustee was renamed Total Energies  Trustees Nigeria Limited in line with the change of name of the founding company.

By 2005, when the PRA 2004 came into effect and our Scheme came under the regulation of PenCom, the governance documents of both the Scheme and the Trustee needed amendment to align with the provisions of the Act. The PRA 2004 specified minimum requirements that must be met by institutions wishing to operate in the pension industry. Also, formal application for an operating license for the Trustee to operate as a pension fund administrator needed to be filed with PenCom. In November 21, 2006, following a formal application process that lasted about a year, an Approval-In-Principle to operate as Closed Pension Fund Administrator (CPFA) was granted. A full license was issued the following year. 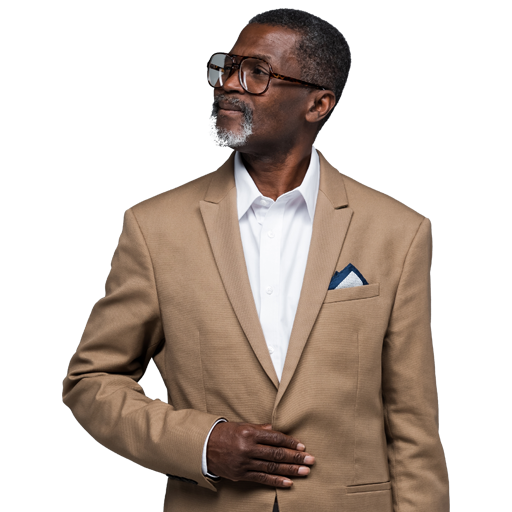 To manage  TotalEnergies EP Nigeria CPFA Staff Non-Contributory Pension Fund such that the fund will be secured and available for the payment of Pension benefits to qualified retired members and future retirees.

Funds contributed by the sponsor are first applied to meet this recurring obligation and any excess thereof, invested for growth and therefore meet future benefit obligations

To be the best CPFA (Closed Pension Fund Administrator) in Nigeria by optimally managing the Pension Plan in order to create an asset base that all stakeholders can rely on for granting the corresponding pension benefits independent of the fortune of our sponsor.

The pursuit of efficient and effective investment management strategies to achieve the highest returns at acceptable risk level.

We use cookies and similar technologies on our website and process your personal data (e.g. IP address), for example, to personalize content and ads, to integrate media from third-party providers or to analyze traffic on our website. Data processing may also happen as a result of cookies being set. We share this data with third parties that we name in the privacy settings.

Total E&P Nigeria CPFA We and our partners process data to:

The data processing may take place with your consent or on the basis of a legitimate interest, which you can object to in the privacy settings. You have the right not to consent and to change or revoke your consent at a later time. For more information on the use of your data, please visit our
privacy policy..
.
AcceptReject AllCookie Settings
Manage consent

This website uses cookies to improve your experience while you navigate through the website. Out of these, the cookies that are categorized as necessary are stored on your browser as they are essential for the working of basic functionalities of the website. . We also use third-party cookies that help us analyze and understand how you use this website. These cookies will be stored in your browser only with your consent. You also have the option to opt-out of these cookies. But opting out of some of these cookies may affect your browsing experience.
Necessary Always Enabled
Necessary cookies are absolutely essential for the website to function properly. These cookies ensure basic functionalities and security features of the website, anonymously.
Functional
Functional cookies help to perform certain functionalities like sharing the content of the website on social media platforms, collect feedbacks, and other third-party features.
Performance
Performance cookies are used to understand and analyze the key performance indexes of the website which helps in delivering a better user experience for the visitors.
Analytics
Analytical cookies are used to understand how visitors interact with the website. These cookies help provide information on metrics the number of visitors, bounce rate, traffic source, etc.
Advertisement
Advertisement cookies are used to provide visitors with relevant ads and marketing campaigns. These cookies track visitors across websites and collect information to provide customized ads.
Others
Other uncategorized cookies are those that are being analyzed and have not been classified into a category as yet.
SAVE & ACCEPT